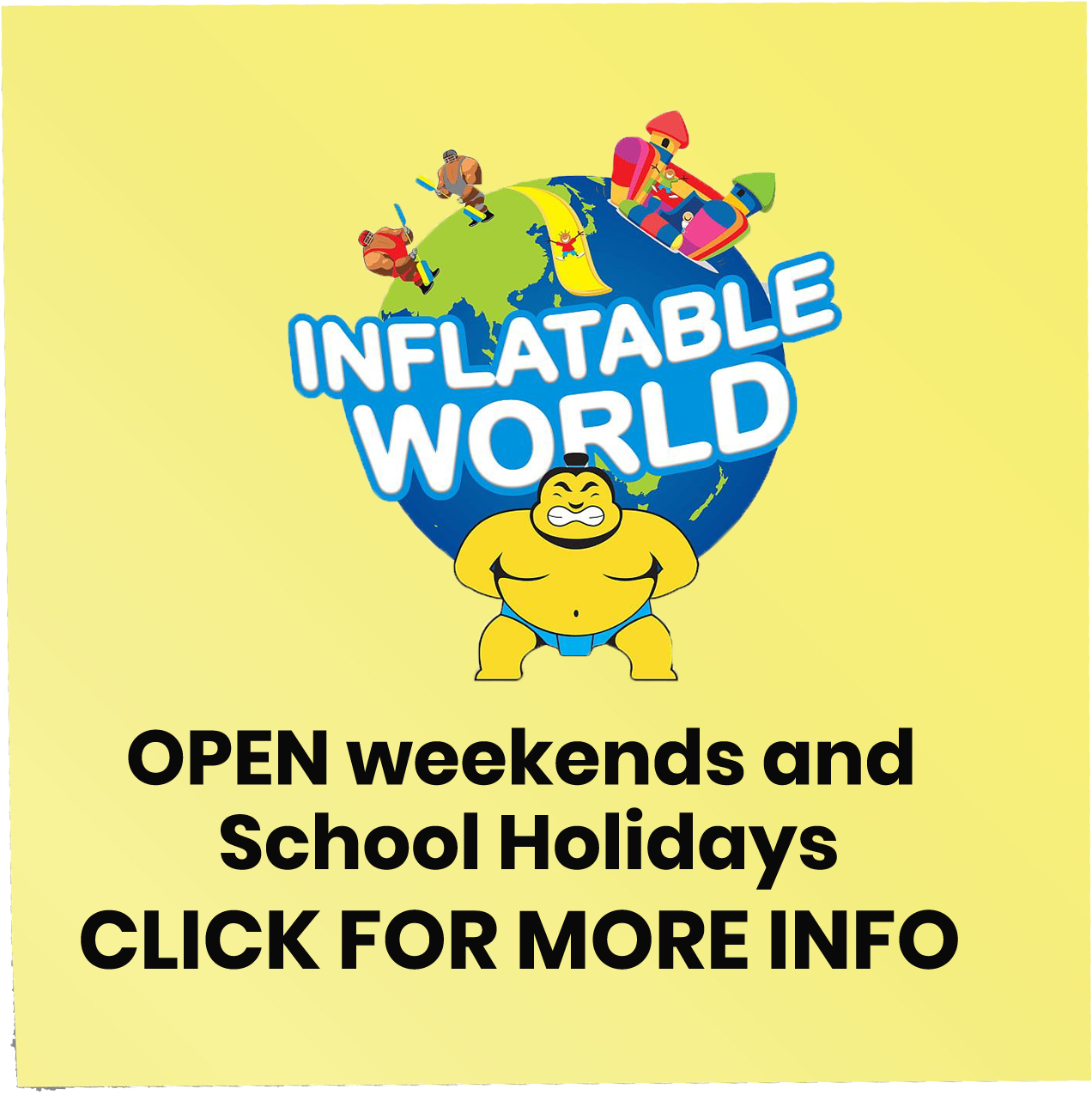 Indoor Netball follows most of the rules of the traditional outdoor version but adds a great twist with the use of nets all round.

Whereas traditional netball may be considered a sport for women, the indoor version is played by Men, Women and even Mixed teams creating a great fun atmosphere.

Our current schedule includes Ladies Netball on Tuesday evenings as well as Mixed competitions on Monday and Wednesday, so there is sure to be a timeslot and grade that suits.

If you are a little serious about your Indoor Netball, our centre at Ashmore participates in the Superleague competition against other centres across South East Queensland, so , this we’re happy to have a chat with you about that.

A quick run down of the rules played at Gold Coast Indoor Sport include:

What does it cost?

Match Fees: $91.00 per team per match for night time competition. Full fees are always payable, even if a team has less than 7 players. There is no membership or registration fee.

How can I get started?